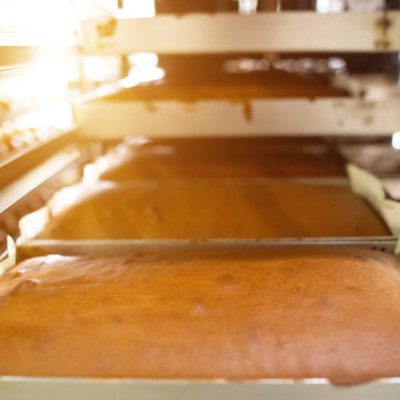 What are Leavening Acids?

Leavening acids are a group of organic and inorganic acids which form a component of chemical leavening systems. Chemical leaveners are used to provide volume and characteristic crumb structure in batter cakes and other sweet baked goods.

In the early 1800s the development of chemical leavening agents for the bakery market started with the introduction of sodium bicarbonate.

In conjunction with a food-grade base such as baking soda, leavening acids produce carbon dioxide that provides the leavening or expansion effect in baked products. This mixture is commonly known as baking powders which often include a carrier or vehicle, such as starch.

The optimum acid (or combination of acids) is the one that produces a final product with the intended characteristics such as volume, crumb structure, crust color, etc.

Leavening acids come from natural sources as well as industrial synthesis. Inorganic leavening acids are produced from controlled chemical reactions to produce food-grade compounds. These are properly diluted and mixed with dry vehicles like starches.

The rate of reaction of leavening acids and bases is impacted by many factors, including:

According to 21 CFR Part 182, leavening acids are GRAS Food Substances.3