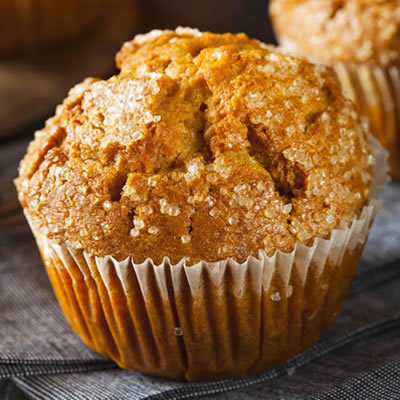 Dicalcium phosphate dihydrate (DCPD) is a leavening acid and source of calcium enrichment. It has a neutralizing value of 33 and is very slow reacting.

DCPD is synthetically produced from calcium carbonate and phosphoric acid.

DCPD should be used in conjunction with baking soda and other faster acting leavening acids. If additional acid is needed to fully neutralize sodium bicarbonate in a product, DCPD can be used. DCPD can be used when a cracked surface on the baked good is desired.