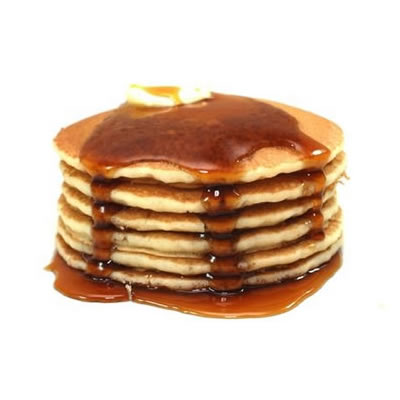 Monocalcium phosphate (MCP) is used in baking as a fast-acting leavening acid.

What is Monocalcium Phosphate (MCP)?

Monocalcium phosphate (MCP) is a leavening acid commonly found in baked goods. It has a neutralizing value of 80 and is very fast acting. It’s used in conjunction with baking soda to provide aeration and volume in cakes and cookies.

MCP is obtained  by the reaction of phosphoric acid and a calcium compound such as calcium hydroxide, calcium carbonate, or a more basic calcium phosphate. MCP often exists in the form of monohydrate. 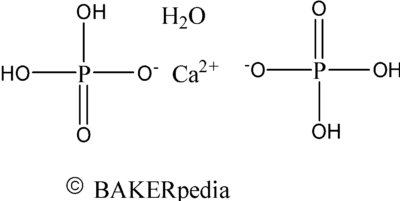 MCP is a leavening acid with a neutralizing value of 80. It reacts with sodium bicarbonate and releases carbon dioxide in the presence of water. It is the preferred leavening acid because it doesn’t contain sodium and has no aftertaste.1

It is used in products like pancakes, cookies and angel food cake mixes, where fast gas production and little bench time is desired. It is also used in biscuits and muffins when fast-acting leavening is needed due to short bake time.

MCP is a double-acting leavening acid. After two-thirds of the carbon dioxide is released during mixing, MCP is transformed to dicalcium phosphate, which is latent at room temperature but releases carbon dioxide when heat is experienced in the oven. Some brands of baking powder have MCP as the sole leavening acid.

MCP should be used in conjunction with baking soda. The neutralizing value of leavening acids is the ratio of sodium bicarbonate (baking soda) to 100 parts of acid leavener that will bring about complete carbon dioxide release or “neutralization.”

For an acid with a neutralizing value of 80, if complete neutralization is desired, you would start out with a ratio of 80:100 parts baking soda : leavening acid. Adjusting the amount of leavening acid to baking soda can raise pH (decrease the acid amount) or lower pH (increase the acid amount) of the finished product. It is used in phosphate flour alone, and in self-rising flour with sodium bicarbonate.

MCP is GRAS-regulated by the FDA in article 21CFR182.8217 in the Code of Federal Regulations.2 When monocalcium phosphate is used in phosphated flour, the amount allowed is between 0.25–0.75% of the weight of the finished phosphated flour.3 When it is used in self-rising flour, the total amount of sodium bicarbonate and MCP should not be more than 4.5% based on flour weight.4