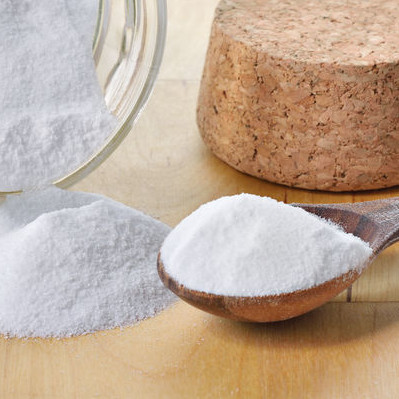 What is Baking Soda?

Baking soda is one of the most commonly-used chemical leavening agents. It is an alkaline salt which requires heat and/or an acid to generate leavening gases.¹ Similar to other chemical leaveners, it is typically used in baked products that do not require yeasts such as cakes, cookies, muffins and cupcakes. 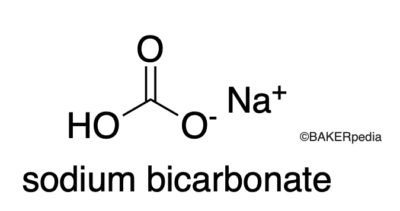 Sodium bicarbonate is considered one of the oldest leavening agents used in baked goods. It was first produced in 1791 by the French chemist Nicolas Leblanc and was introduced to the US in the 1840s by John Dwight and Austin Church.¹,²

Today, baking soda is a widely used chemical leavening agent due to its accessibility and affordability.

Baking soda offers several benefits to baked goods, such as:¹

Baking soda contains a high amount of sodium that may be detrimental for heart health.

Baking soda is commercially produced through the following process: 4

Baking soda can be used in the manufacture of several baked goods like cookies, cakes, muffins and cupcakes. ¹,²,³

Some considerations when using baking soda:

Baking soda is considered GRAS by the FDA when used within current good manufacturing practices. It is regulated by the CFR Title 21 Part 184.4