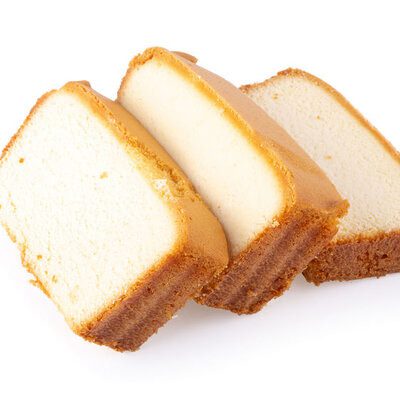 What is Sodium Aluminium Phosphate?

Sodium Aluminium Phosphate (SALP) is a food additive and a leavening acid. It is a white to colorless powder and is considered a slow reacting leavening acid with a neutralizing value of 100.1,2 In baking, SALP is typically used  in biscuits, muffins and sponge cakes.

Commercially available SALP can be found in two forms, both with similar neutralizing value:1,2

SALP is credited as the ingredient that made it possible to prepare quick cakes mixes which allow long standing periods of no reaction with baking soda. It  is obtained from sodium hydroxide or sodium carbonate, a trivalent aluminum containing compound such as sodium aluminate or hydrated alumina, and a phosphorus compound like orthophosphoric acid or sodium orthophosphate.1,2

SALP is used in baked products mainly as an acid leavening agent with the following functionality:1,2

SALP is commercially produced by the following process:4

As a leavening acid, SALP is commonly used to:1,2

When working with SALP the following aspects should be taken into consideration:1,2

Typical usage levels of SALP can be seen in the following table:1,2

SALP is generally considered safe by the FDA when used for its intended use and following good manufacturing practices.5