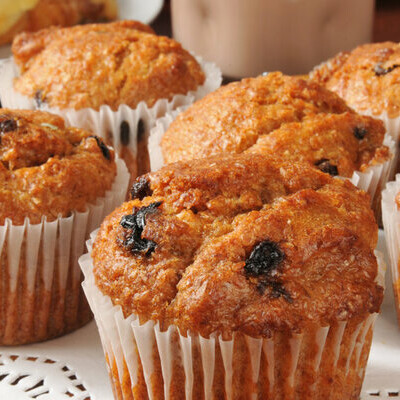 Dimagnesium phosphate (DMP) is a food additive used in baked goods as a leavening agent and nutritional supplement, specially in infant formulations.1

As an acidulant in baking powders, it has a neutralizing value of 40 and may provide metallic off-flavors due to an excess of phosphate content.1

Dimagnesium phosphate is produced from the reaction of phosphoric acid and magnesium oxide or magnesium hydroxide.2

Dimagnesium phosphate is used as a food additive and thus provides no calories. As a nutritional supplement, DMP is used to improve phosphate content of infant formulas.2

The current established average daily intake (ADI) of phosphates expressed as phosphorus is 40 mg/kg per day, which corresponds to 2800 mg/day of phosphorus for a 70 kg person.2

Dimagnesium phosphate is commercially produced through the following process:2

Dimagnesium phosphate is commonly used in the manufacture of:1

It has a dough reaction rate of 24 after heat activation.2,3

Dimagnesium salt provides a neutral flavor and is characterized by being the first sodium free leavening agent acidulant.3

In the EU, dimagnesium phosphate (E 343 ii) is considered safe by the EU Commission Regulation No 1333/2008 Annex II and III. However, some concerns have been raised in Europe  regarding current daily intake of phosphate of infant foods.2