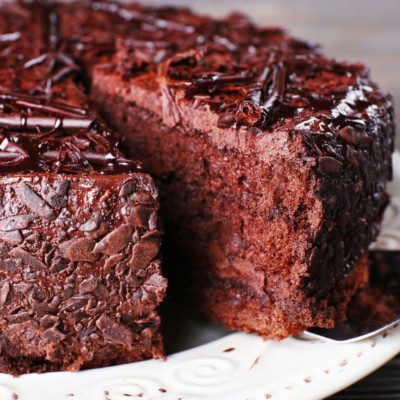 Cakes are bakery products that are rich in sugar, fat and eggs, and can be accompanied with a wide variety of inclusions like fruits and flavors such as vanilla extracts.

They represent a very important segment within the baking industry.

The first kinds were produced by mixing white flour, eggs, fresh butter, and table sugar. These were called pound cakes, the first known type of batter cakes. The next generation was developed when bakers found that a lighter, fluffier product could be made by whipping the eggs, and then folding in sugar and flour. This became known as the foam type.

The layer cake was created in the 19th century, when baking powders were put on the market, allowing a greater variety of batter types. In the mid-20th Century, an entirely new type of cake that combined the qualities of two basic types—foam and layer—were created, resulting in the chiffon type.1

They can generally be categorized into three types, depending on the differences in formulation, processing conditions and attributes of finished product:2,3

How are cakes made?

Flour intended for cake making have, typically, the following specifications:4

The manufacture of batter, foam and chiffon cakes follows in general the same steps; each type of baked goods has its particular processing conditions and dedicated equipment. The basic steps are: