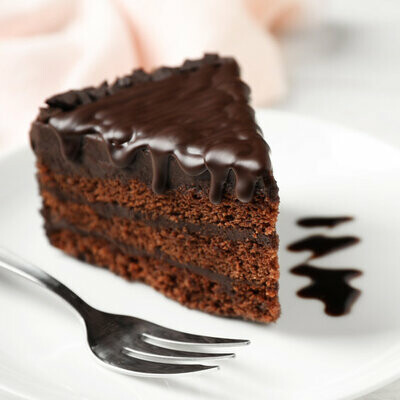 What is Leavening Agent?

Leavening agents are the third most important component in baking after flour and water. There are 4 major types of leavening agents:

Leavening can also be produced using microorganisms (e.g. yeast and/or sourdough bacteria) or  chemical agents (baking powder, or ammonium bicarbonate). The resulting CO2 gas, along with water vapor and entrapped air expand during baking, causing the dough or batter to rise.

The concept of leavening agents is as old as bread itself. Recorded evidence of leavened bread extends as far back as the ancient Egyptians and biblical times.

The first leavening agents involved the production of carbon dioxide gas from natural fermentation reactions carried out by wild yeasts and lactic acid bacteria. It was not until the 19th century that knowledge of chemicals first influenced the development of leavening agents, i.e. sodium bicarbonate and acid phosphates, that were later used in sweet baked goods.

Leavening function can develop from many sources:

Sodium is widely known for its contribution to blood pressure rise in humans. This is why most suppliers of chemical leaveners are now searching for non-sodium-containing baking powders, such as SAPP and baking soda, with alternative acids or bases which are free of Na element.

Types of leavening agents used in the bakery industry:

The following table summarizes the basic regulation status of some leavening agents:1,2,3