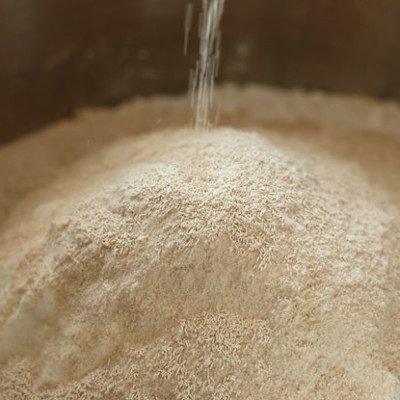 What is dry yeast?

Dry yeast is the dehydrated form of Baker’s yeast that does not require refrigeration and is characterized by long shelf life. It is used in various baking formulations to enhance texture and provide desirable flavor.

Granulated dried yeast which did not require refrigeration and had double the fermentation power of wet yeast was developed by Fleischmann’s during WWII. in 1973, Lesaffre launched instant dry yeast which showed a better market potential for commercial baking operations. The predominant yeast strain is S. cerevisiae. Other strains such as S. rosei, S. delbrukii and S. exiguus were developed for high sugar doughs, flavor enhancement and sourdough starters, respectively.1

This yeast has several important functions in baked goods: 1

This yeast is a good source of vitamins D and B as well as minerals such as potassium and zinc. These nutrients are associated with some health benefits like lowering cholesterol, and managing neurological and cardiovascular disorders.2

Dry yeast is commercially obtained through the following process:1

Viability of dry yeast can be affected by several factors, mainly:1,3

Three dried yeast varieties (Saccharomyces cerevisiae and Saccharomyces fragilis and Candida utilis) are permitted for direct addition to food products by the FDA.4

In the EU, the production of organic yeast is regulated by the EU Commission 1254/2008.5