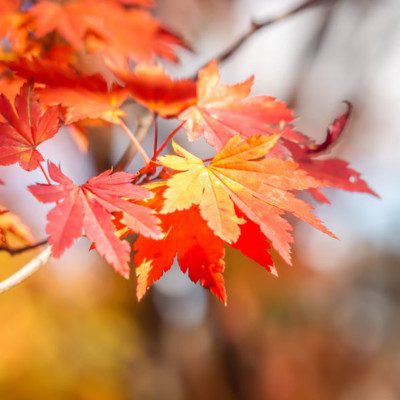 What is Maple Fiber?

Maple fiber is a multi-functional ingredient sourced from red maple trees and water using a specialized process. It is an insoluble dietary fiber made up of cellulose, lignin and other non-starch polysaccharides naturally present in red maple and most other plants.1

It is well suited for the production of:

Red maple is one of the most common and widespread deciduous (hardwood) trees of eastern and central North America.  Red maples can be sustainably harvested. They grow well in a wide variety of environments and are prolific seed producers. Maple fiber product is produced from red maple using a simple, yet proprietary, water extraction process.

Being a natural multi-functional ingredient, maple fiber can be used in the food and baking industry as a:

Maple fiber is made up from basic complex carbohydrate components typical of plants. Namely, cellulose, hemicellulose and lignin. All of these non-starch polysaccharides are considered digestive fibers with recognized physiological and digestive benefits.2

Maple fiber is produced through a proprietary supercritical water process known as Plantrose™ technology. This process requires no harsh chemicals or organic solvents. Instead, it only uses water at high temperatures and pressures to break down the plant cell walls. Under such conditions water acts as a solvent to extract cellulose, lignin, and other dietary fiber compounds.

Maple fiber can be used as a source of dietary fiber in the production of high-fiber and low-calorie breads. As a dough conditioner, it provides enhanced gas bubble stability.  This is a result of its viscosity building in the dough liquid phase. Its optimal dosage ranges from 0.1 to 0.5% (based on flour weight) without creating too much competition for proper gluten hydration development.

Edible plant fibers typically bind large amounts of water which can be held through the baking process.3 This is the reason for the high moisture content of fiber-containing bread. Also, their tendency to form a slightly fragile crumb if not baked accordingly. Cellulosic fiber, a natural component of maple species, has high water binding capacity.  There are strategies to prevent sidewall collapse during cooling and slicing of fiber-containing bread. While processing, increase:

Maple fiber performs well in sponge and dough (S&D) systems. This is because they allow for properly pre-hydrating highly water-competitive ingredients that tend to limit the functionality of gluten-forming proteins in the dough. This is critical in the production of high-specific volume pan bread.

Maple fiber that’s produced using the Plantrose process is affirmed as Generally Regarded as Safe (GRAS) in the United States. It is a dietary fiber under the FDA’s regulations and guidelines because it is made of mixed cell wall fiber, including cellulose.4