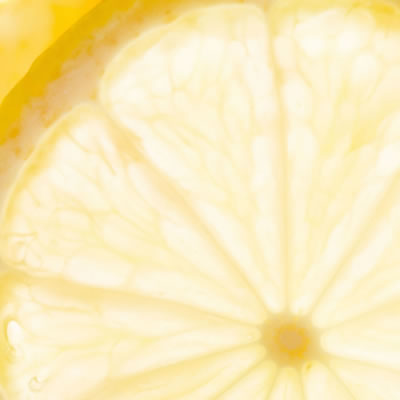 Acids are substances that can neutralize alkalis to form salts. When dissolved in water, they release protons (hydrogen ions), reducing the pH and driving it lower than the neutral point of 7.1

They perform a variety of functions in foods and bake systems including acidification, buffering, preservation, gel setting, flavor development, leavening and many others. There are two classes:

Acids are abundant in nature with organic acids being the most common in food applications. Commercially, many are produced by microbes and fermentation processes. Citric acid, for example, is naturally present in citrus and other fruits but is produced on large-scale from Aspergillus niger.2 Tartaric acid is derived from wine by-products but is commercially prepared from xylose using racemic resolution processes. Inorganic varieties such as phosphoric, sulfuric and hydrochloric are produced using chemical processes.

In baked goods, they serve several purposes, such as:

Typical applications and neutralization values (NV*) of organic acids in various baked products are listed in the following table:

Organic acids commonly used in foods and bakery products are GRAS. There’s no limitation on their usage other than good GMP.5