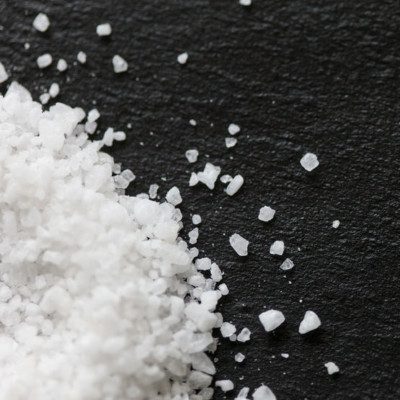 What is Sodium Reduction?

Sodium reduction indicates that a food product has been formulated to contain 140 mg or less of sodium per serving.

Since the 1970s, Americans have been consuming too much sodium. Current consumer demands for healthier foods have led the industry to adopt various approaches to reducing sodium. This can be achieved by lowering the levels of sodium salt in processed foods. Or, by using alternate ingredients with similar taste to table salt but without the health risks.

Sodium chloride salt is one of the four essential ingredients in bread. Eliminating or drastically reducing the level of sodium chloride in a bread formula can cause dramatic changes in the texture, taste and overall quality of bread.

Although added in relatively small amounts, salt can have a major impact on the dough and final baked product by:

In  baking, salt is a key ingredient in the production of bread and other baked goods. It controls the rate of fermentation and aids in gluten development. For chemically leavened products, up to 50% of the sodium may come from baking powder.