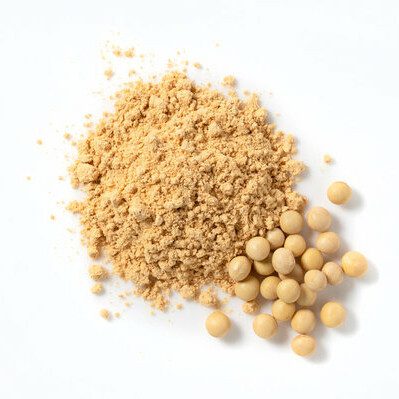 What is Soya Flour?

Soya (Glycine max) is an ancient pulse crop. Its origin can be traced to 7000 BCE China, where it was first domesticated. The earliest known definition of soybean flour was in 1880.

Commercial use of soybean flour started in the 1930s in the UK.2 Today, soybean is considered a major oilseed and its flour is used in a variety of baked products.

One challenge with soya flour is the potential undesirable taste when used above typical levels (1-2%) of the flour weight. 1

Soya flour is commercially produced through the following process:3

Soya flour is used in gluten-free baking or as a replacement for nonfat dry milk. Its typical usage level and impact on baked goods are shown in the following table:1,3

Soya flour is considered GRAS by the FDA when following good manufacturing practices.5

In the EU, soya flour is regulated by several EU Commission Regulations due to GMO issues.6