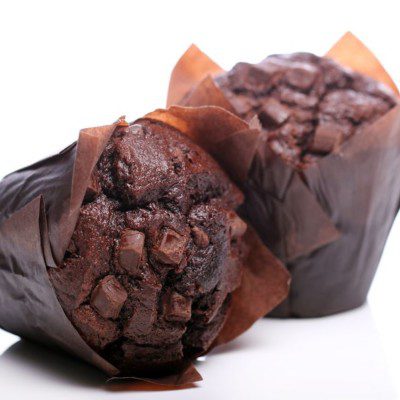 What is Sodium Phosphate?

Sodium phosphate is a food additive, buffering salt and acid regulator. It is a white crystalline powder with the chemical formula Na3PO4 .

Sodium phosphate is made by reacting food grade mined phosphate rocks with sulfuric acid. This is followed by phosphoric acid extraction. This ingredient is rich in minerals, especially sodium.

In bakery products, this ingredient performs the following functions:2

In addition to its role in volume build up, it is commonly used as part of the dough conditioner system and  to control batter pH. In frostings and fillings, it may be used to stabilize the system.

Depending on the application, it is usually added to the dry mix at 0.1% to 0.5%. The exact amount is determined by the system’s neutralization value (NV)