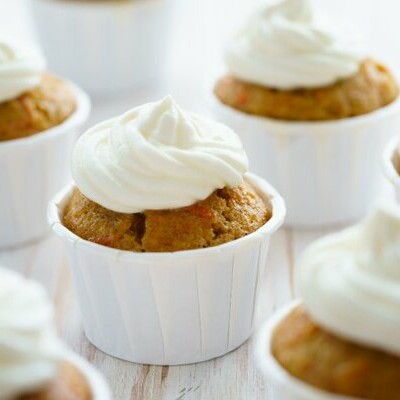 What are icing stabilizers?

Icing stabilizers are food additives added to buttercreams, frostings, icing and glazes to provide foam or emulsion stability, elasticity, and anti-sticking or setting properties. They are commonly produced from hydrocolloids, gums, polyglycerols esters fatty acids, sorbates and other emulsifiers.1

Stabilizers play a key role in product quality and appearance:

Icing stabilizers have a wide variety of origins depending on their chemical composition. Some may come from beans or tree extracts such as guar gum or arabic gum. Others may have a synthetic origin, such as sorbates, hydrocolloids and polyglycerols esters fatty acids.1,2

The use of icing stabilizers began due to the necessity to produce stable icings for packaged baked goods and to extend icings properties for prolonged periods of time.1,2

Icing stabilizers are mainly used in the production of fat-based and water-based frostings for several functions:1,2

The commercial production of icing stabilizers depends on the type or specific stabilizer required for the type of icing. In general, gums are produced by removal of the seeds and splitting of them to later be hydrated and milled into a fine powder.3

Emulsifiers can be produced through several methods such as: direct esterification, interesterification and glycerolysis with lipase. Fats and oils, or fatty acids with glycerin are used as the base for emulsifier production.1

Icing stabilizer use depends on the basic matrix of the icing. To better understand the use of these stabilizers, icings are to be divided in four main categories:2

In the US, food stabilizers are regulated by the CFR Title 21 Chapter 1 Part 170. In this regulation stabilizers and thickeners are defined as: “Substances used to produce viscous solutions or dispersions, to impart body, improve consistency, or stabilize emulsions, including suspending and bodying agents, setting agents, jellying agents, and bulking agents, etc.” 4

In the EU, food additives such as stabilizers are regulated by the EU Commission Regulation No 1333/2008. 5