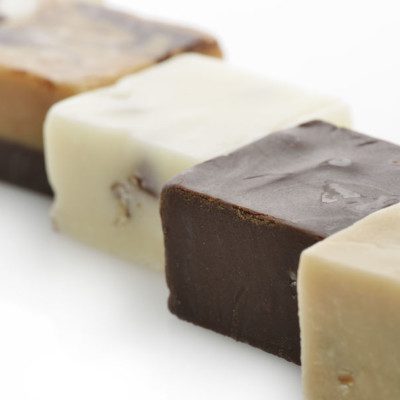 What is Condensed Milk?

Condensed milk is a value-added dairy product made from the partial evaporation of water from pasteurized milk. It is a thick, creamy and viscous fluid and is an essential component of:1

Producing this dairy product began in the Mid-nineteenth Century and was driven by the need to find ways to preserve milk. The first sweetened hermetically-sealed condensed cow’s milk was produced by Gale Borden in the United States. The process spread quickly into Europe. Later, it was adopted by the Anglo-Swiss company Page-Nestle’ which became Nestle’. Standardization was only established later at the beginning of the 20th Century.2

Condensed milk has a long shelf life and low moisture compared to regular milk. It is widely used in various deserts, sweet-savory foods, fudge, candies, waffles and baked goods as well as companion to coffee, tea and other drinks. In food and baked products, this type of milk provides the following benefits:

The production relies on special processing equipment. Briefly, standardized whole milk is pasteurized and partially evaporated at low temperature to avoid scalding or burning followed by sugar addition. The processing steps include:1

The resulting condensed milk fluid can store for around 2 years without refrigeration if produced and canned appropriately. While stability of this ingredient is due to the high concentration of sugars, evaporated milk stability is ensured by sterilization.

In addition, it contains calcium, phosphorous and B-vitamins mainly riboflavin (B2) and cyanocobalamin (B12). Due to its high fat and sugar content, it contributes calories may not be suitable for those with lactose intolerance.

In baked goods, this ingredient is often incorporated into: