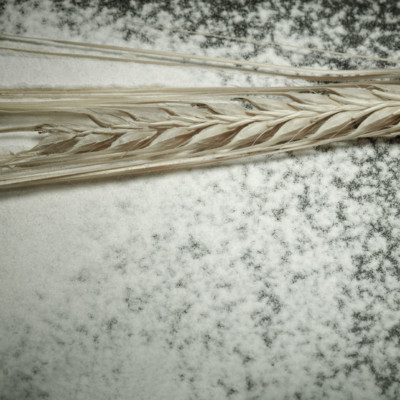 What is roller milling?

Roller milling is one of many methods used to produce flour. It is  a process used to separate the anatomical parts of grain kernels—like the bran, aleurone layers, germ and endosperm—and grind them down into fine flour particles. The flour is then used in the production of bakery products, pasta, breakfast cereals, pet foods and snacks.1

In the cereal industry, the goal of flour milling is to extract the maximum amount of endosperm from the grain while minimizing ash content (bran and germ contamination). Extraction in dry milling is defined as 1 Kg of white or straight grade flour obtained from 100 Kg of whole grain.1

The milling of grains is an ancient art and craft. The first evidence of grinding grain dates back 8,000 years. As people use to say, “The first miller was the first person to put a wheat kernel into the mouth and bite.” There is evidence of sieves or nets to separate flour from unwanted parts of the wheat grain as early as 6000 B.C. The first mechanical mill, known as quern, employed two horizontally mounted stone disks. Grains such as wheat and corn were fed between them, while the disks were manually rotated.2

How does roller milling work?

The seven main steps in roller milling are:3

These steps require a series of repetitions in order to obtain the different fractions of granular materials such as straight grade flour, germ and bran (mill feed). Quality aspects related to dry milling often include:4

The American Association of Cereal Chemists (AACC) has established and published several standardized methods for quality analysis usually performed during milling. The following are a few examples: