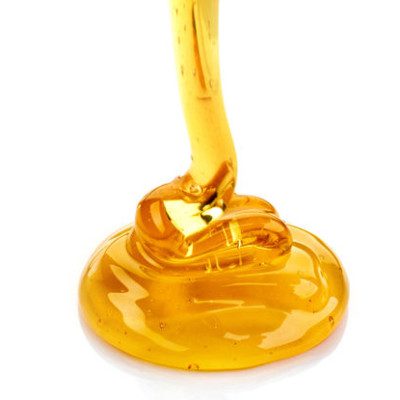 What is Liquid Ingredients Formulation?

Liquid ingredients formulation is a process bakers perform on a daily basis in anticipation of material shortages. In some situations, where dry or liquid ingredients run out, production managers face the situation of keeping up with the production schedule by switching to alternative forms for ingredients such as sweeteners and yeast.

Knowledge of how to formulate liquid ingredients is a valuable asset for process troubleshooting in high-speed bakeries.

A properly trained bakery staff should be able to deal with shortages of ingredients caused by incidents, demand peaks and even SOPs mistakes. Ingredients that can be balanced and formulated include:

To properly switch from dry to liquid or vice versa for a given ingredient, a mass balance and conversion steps are needed. By doing this, it becomes very easy to perform any changes liquid ingredients formulation.

Four parameters critical for proper formulation of dry and liquid forms of yeast and sweeteners are:

The content of dry solids, moisture and composition of disaccharides such as sucrose are key elements to convert from a liquid to dry form (or vice versa).

Yeast physiological state often defines its propagation ability and fermentation performance. By conducting baking tests or dough functionality (e.g. fermentometer, risograph), bakers can have a good idea of the viability and vitality of the yeast being used.1

Despite the lack of numerical values for conversion purposes, yeast cell viability and its vitality depend heavily on the stress undergone during biomass processing after propagation. Liquid forms of yeast generally have higher viability and vitality than drier forms.

The fermentability of a given sweetener refers to its ability to be broken down by yeast enzymes to be used by yeast cells and produce fermentation products. Sweeteners that provide simple sugars (e.g. glucose, fructose) are more readily fermented by yeast. During dough fermentation and proofing, yeast consumes available simple sugars first. When depleted the yeast ferments the more complex ones such as disaccharides.

This is almost a self-explanatory concept. Different types of sugars and liquid sweeteners have different levels or degrees of sweetness. Sucrose always has a sweetness value of 1 (or 100%); other sweeteners are always assigned a relative sweetness based on sucrose.

Liquid ingredients formulation depends on the ingredient. Here is an example of ongredient conversion for sweeteners:

By solving the equations for the only unknown values (sweetener 2 or yeast 2), the exact amount of alternative ingredient can be calculated. The key consideration when replacing a dry sweetener with its liquid form is that the alternative should provide equivalent functionality as the initial ingredient.

When dry ingredients are converted into their liquid forms, a reduction in formula water is required (the opposite logic is applied when switching from liquid to dry forms). In such cases flour hydration needs to be adjusted, otherwise the dough could be excessively over-absorbed and the dough handling properties would be way off-target.

A high-speed bakery has used up all its stock of sucrose but cannot stop the production of white pan bread so it decides to use an emergency stock of 55% HFCS. The bakery normally adds 20 pounds of sucrose to the mixer.

The plant management is wondering how much 55% HFCS should be added instead of sucrose and how much water should be cut from formula to obtain an equivalent dough consistency.

According to the equation given above, we have:

Since this is a breadmaking application, one can omit sweetness  parameters from the equation.