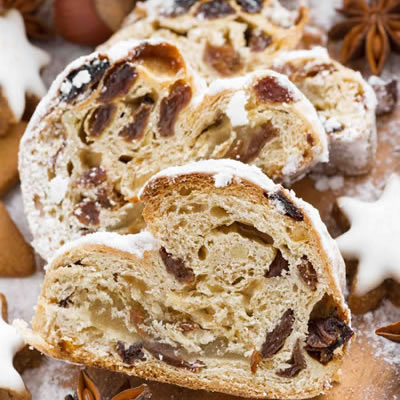 What is Sodium Metabisulfite?

Sodium metabisulfite, or simply SMS, is a reducing agent commonly added to cracker and tortilla doughs that use stronger wheat flours. SMS is also used as a preservative for baked goods, wine, dried fruit, and jams due to its antioxidant capacity.

Sodium metabisulfite can be made from the reaction between sulfur dioxide with sodium carbonate. The following is the reaction equation: 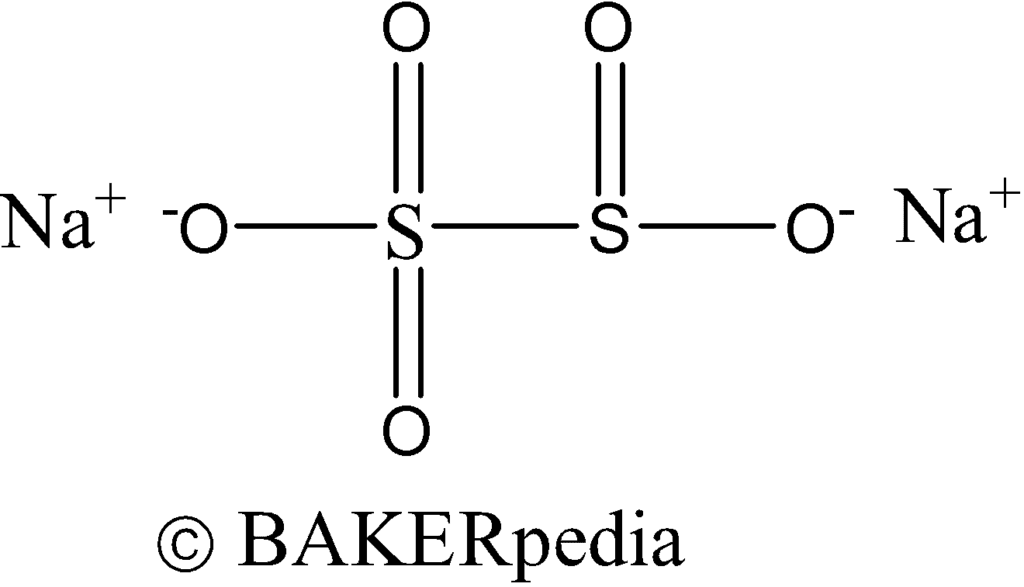 Sodium metabisulfite is an inorganic compound and a versatile bakery ingredient that occurs as crystals or powder having a sulfur dioxide odor. It is readily soluble in water and may perform the following functions in food:

Similar to proteolytic enzymes, sodium metabisulfite is used primarily in the cracker industry to develop a soft and extensible dough with enhanced machinability during sheeting and rolling. SMS is also used for reducing mixing time requirements of strong flours.

Most cracker formulations contain sodium metabisulphite (SMS). It is used in the range of 0.006 to 0.08%, typically at 0.040% (400 ppm based on flour weight. Amounts greater than 800 ppm may cause serious problems with the flour protein quality of the dough. Some sweet baked goods recipes use proteinase, sometimes in combination with SMS.

When used at higher levels, it functions as a preservative to prevent discoloration and bacterial growth. Some consumers may experience adverse reactions to SMS similar to allergy symptoms.

Unlike L-cysteine or glutathione, sodium metabisulfite does not perform as a reducing agent through sulfhydryl-disulfide interchange. Instead, it reacts with the cysteine amino acids present in glutenins and gliadins, creating S-sulfocysteine residues within the protein structure, which inhibit the formation and/or restoration of disulfide bonds during mixing and rest periods. Essentially, sodium metabisulfite acts as a cap, covering the reactive thiol groups on cysteine residues, so it is unavailable to reform disulfide bonds.2

SMS has been confirmed by the U.S. FDA as GRAS when used in accordance with GMPs.3

In the EU, sodium metabisulfite (E223) is listed by the Commission Regulation, EU 231/2012, as an authorized food additive.4

Get Creative with Cellulose Fiber

Organic Baking is Here to Stay!

Is Staling Due to Moisture Loss Over the Shelf Life of Bread?

Solutions for the Natural and Organic Baker