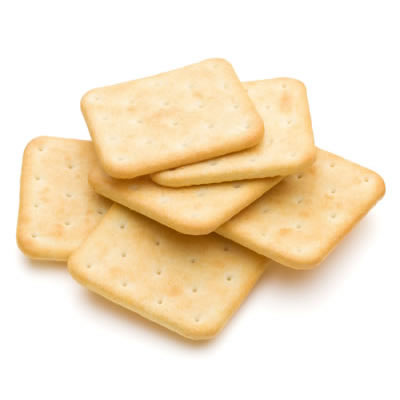 What is Sodium Bisulfite?

Sodium bisulfite is a food additive, antioxidant, antibrowning and preservant. Upon heating in aqueous acidic media, it releases SO2.

Sodium bisulfite is commonly obtained by treating an alkali such as sodium carbonate or sodium hydroxide with sulfur dioxide.3

Sodium bisulfite can reduce vitamin B1 (thiamine) content in meat and fruits.

Sodium bisulfite can be commercially produced through the following process:4

Sodium bisulfite can be used in making cookies and biscuits due to its dough conditioning and antibrowning properties. In jams and jellies, it can be used as an antioxidant to prevent color deterioration and as an antimicrobial agent.1,2

Sodium Bisulfite is a substance generally recognized as safe by the FDA, when used under good manufacturing practices.Currently, uses of sodium bisulfite above 10 ppm should be indicated in the label of the product.5