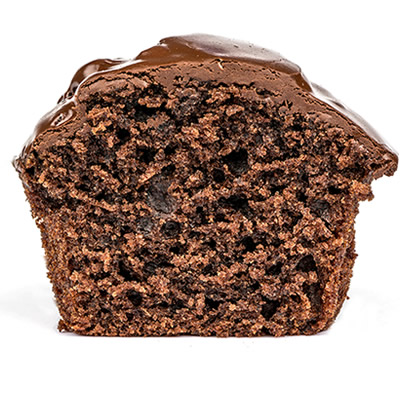 What is Potassium Bicarbonate?

Potassium bicarbonate, KHCO3, is an odorless white powder that tastes slightly salty with a bitter aftertaste. It is a base and is typically used as a leavening agent. It can also be utilized as a low-sodium substitute for baking soda (sodium bicarbonate).

Potassium bicarbonate is soluble in water and is an essential constituent of the chemical leavening system of many baked products. It works by producing carbon dioxide to raise the baked product.

In baking systems, it can produce carbon dioxide via two mechanisms:

Potassium bicarbonate can be used as a replacement for sodium bicarbonate (baking soda) for low-sodium applications. It is also high in potassium and can be utilized in formulations as a source for potassium intake.2

It is possible to achieve 75-374 mg of potassium per serving while reducing sodium by 25-50% in pancakes, biscuits, muffins, cookies and crackers.3

The carbon dioxide released from the chemical reaction with potassium bicarbonate produces the light, airy texture desirable for baked products that include cakes, biscuits, doughnuts, pancakes, and waffles.

Although an efficient leavener, potassium bicarbonate is seldom used due to its bitter aftertaste. Additionally, its hygroscopic properties make it a difficult ingredient to store. Due to the higher molecular weight of potassium bicarbonate, 19% more is required to produce the same level of rise from carbon dioxide as sodium bicarbonate.2,4

It is also used in winemaking and club soda formulations to produce milder effervescence.

GRAS Notice 21CFR184.1613 indicates Potassium Bicarbonate is generally recognized as safe (GRAS) when used as an ingredient in food as long as it adheres to good manufacturing practices.5