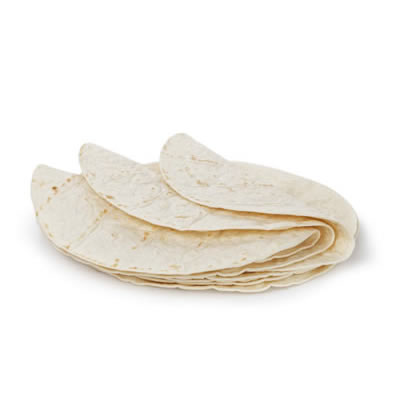 Natamycin is a natural antimicrobial preservative with a particularly high antimycotic activity. Unlike some organic acids, it inhibits the growth of fungus without killing the fungi population.

Traditionally, a topical application of natamycin has been used to extend the shelf life of some cheeses and dried sausages. In the US, its usage has been extended to:

Natamycin has the empirical formula C33H47NO13. It is a natural antimicrobial that is derived from Streptomyces natalensis fermentation.

In food systems, Natamycin is technically considered an antibiotic which belongs to the polyene macrolide compounds group. Its name is derived from the Natal Province in South Africa where it was discovered in 1955 in a soil sample. Today, it is produced as a commercial food preservative.1

It is believed that natamycin acts by binding to ergosterol in fungal cell membranes, which results in loss of enzyme function and inhibition of cell division.1

Natamycin is a secondary microbial metabolite which has strong antimycotic activity. It is produced by fermentation of bacteria Streptomyces natalensis and closely related species. After fermentation, natamycin is concentrated and purified by filtration processes or solvent extraction, and then spray-dried.1

Characteristics and consideration when using natamycin:

Natamycin is used as an approved food preservative worldwide. In the EU, its usage is only authorized as surface treatment for cheese and dried sausages. In the US, natamycin has GRAS status and is allowed in the cheese matrix rather than on the surface.

According to the FDA, natamycin is an additive and shall conform to the following specifications:2

How to Put a Stop to Mold

How to Optimize Cooling Lines with Thermal Profiling

The Science Behind Cultured Wheat

Do You Know What Your Ingredients are Doing?