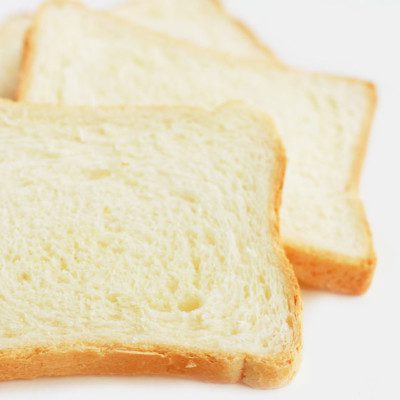 What are Mono and Diglycerides?

Mono and diglycerides are surfactants produced by interesterification of fats or oils with glycerol. They are the most commonly used emulsifiers in baked goods, where they perform the following functions:1

Monoglycerides and diglycerides are glycerol molecules with one or two fatty acids attached to its backbone.They can be prepared commercially from plant and animal lipids via catalytic transesterification of glycerol. The most commonly used lipids are hydrogenated soybean or palm oils.2

Monoglycerides are extensively used in the production of buns and pan bread since they are very effective crumb softeners. In addition to their proven anti-staling functionality, mono and diglycerides in bakery products can help in:

Mono and diglycerides are manufactured by interesterification of lipid triglycerides with glycerol at high temperature (200–250°C) and using alkaline catalysts to yield a mixture of mono-, di- and triglycerides.2 They can also be made via direct esterification of glycerol with single fatty acids under similar conditions. The fatty acid should be isolated from the fat or oil being used, through saponification and subsequent distillation to remove impurities such as water.2

Major variables involved in the production of mono and diglycerides are the fat source, monoglyceride content, iodine value or degree of unsaturation, and fatty acid composition. The most prevalent fatty acids include lauric, linoleic, myristic, oleic, palmitic, and stearic.

A large number of surfactants and blends are commercially available. Those used in bakery applications are in the form of plastic, hydrated, powdered and distilled monoglycerides.

Quality parameters for optimum performance of mono and diglycerides1,2,3

Physical state of mono and diglycerides

The softness of mono and diglycerides depends on the nature of the fat from which it is produced. In general, soft monoglycerides are produced from partially hydrogenated fats. The shorter the fatty acid chain, the softer or “more fluid” the mono and diglyceride will be. This is a key attribute for bakers since hard or very viscous emulsifiers are difficult to scale, handle and incorporate into the dough. Hard monoglycerides are manufactured from fully hydrogenated or saturated fats.

Mono and diglycerides of fatty acids hold a GRAS (generally recognized as safe) status in the United States. They have no limitation on the acceptable daily intake (ADI) value.4