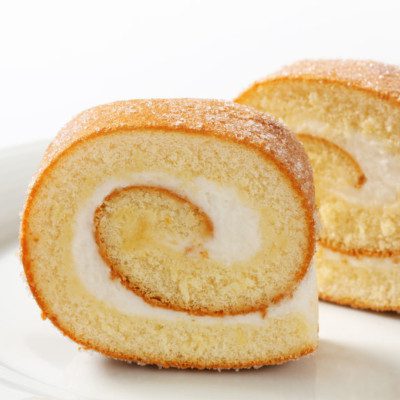 What is Glyceryl Monostearate?

Glyceryl monostearate (GMS) is an effective emulsifier used in the baking industry available in the form of small beads, flakes, or powders. In addition to emulsification, GMS is a thickening agent and a  stabilizer.

In baking, it is used to improve dough quality and stabilize fat/protein emulsions.

The first known emulsifier was egg yolk, often used to disperse liquid oil into an acidic aqueous phase. Mono- and diglycerides were first synthesized in 1853 and were extensively used in shortening and margarine formulations by the 1930s.1

GMS is a non-ionic ester of glycerol and stearic acid. It is soluble in ethanol at 122°F (50°C) but immiscible with water. It often consists of a mixture of mono, di, and triesters of fatty acids occurring in food oils and fats. They may contain small amounts of free fatty acids and glycerol.2

It is used in the baking industry to:

GMS has been used in the following applications:2

The FDA recognizes GMS as GRAS. 21 CFR 184.1324 states that GMS of adequate purity may be used without limitations in compliance with GMP.