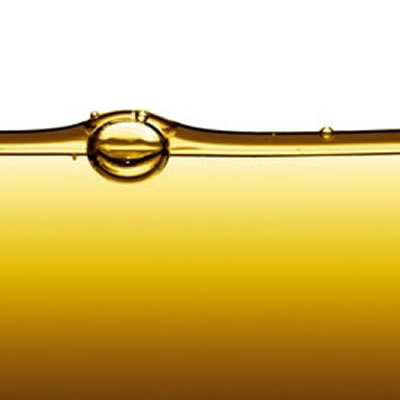 Lipase is one type of hydrolytic enzymes responsible for degrading or modifying nonpolar (e.g. triglycerides) and polar lipids (e.g. galactolipids and phospholipids) found in both animal and plant sources.

Lipase is a clean label ingredient, considered as a processing aid.

Lipases are key enzymes involved in fat digestion in humans and animals by converting insoluble triacylglycerols into more soluble products, fatty acids and mono-acylglycerols, that can easily be metabolized for energy generation.1

It can be found in many plants and animals. In recent decades, lipases have been produced commercially from highly specialized microorganisms such as bacteria, yeast and fungi.

Lipases catalyze hydrolytic reactions of lipids by cleaving the carboxylic ester bonds between the glycerol backbone and one or more of the fatty acid chains.

The term ’lipase’ is usually expressed as a singular noun although it encompasses different types of lipolytic enzymes. The following table lists lipases which perform essential functions in baked goods, such as foam emulsification (i.e. gas bubble stabilization) and crumb softening through starch complexing.

Lipases act on the endogenous lipids found in wheat flour and other lipids added in the form of oil or lecithin. Flour lipids are a complicated mixture of compounds. Of the 2.0–3.0% (w/w) lipid material found in whole wheat flour, about 50% are non-polar lipids (triacyl glycerides, fatty acids, sterols, and their esters), and the other half are strongly polar (phospholipids and galactolipids).2

Despite the prevalence of lipase enzymes in cereals and oil seeds, large scale production relies on fermentation and downstream processing using modern biotechnology.

The following block diagram summarizes the commercial production of lipase:

Lipases, as stand alone ingredients, do not replace emulsifiers. They need proper conditions to function and a sufficient amount of substrate to render the desired effect on the dough or batter. For dough strengthening purposes and foam emulsification, the key aspect about lipases is that they transform polar lipids into functional lysolipids which have superior surface activity, higher HLB value and a greater capacity to absorb at oil/water or/and gas/liquid interfaces.3,4

Like  other enzymes, lipases require special conditions for optimum activity and performance, namely:

Similar to  other enzymes, food lipases are GRAS (Generally Recognized as Safe) and often considered a food processing aid in the US. The FDA regulates their origin (food-compatible) and establishes limits to their use (if applicable) based on GMP.5