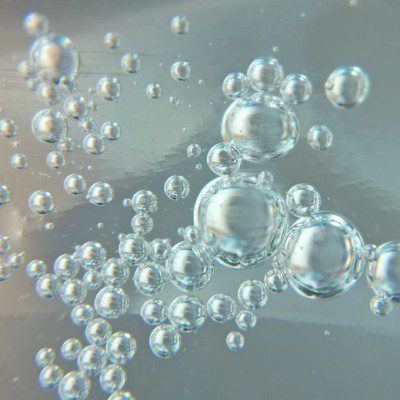 What is Hydrogen Peroxide?

Hydrogen peroxide (H2O2) is recognized as the simplest peroxide. It is a slightly viscous liquid and is formed of two hydrogen atoms and two oxygen atoms.

The main of use of H2O2 in the food industry is as a:1

Hydrogen peroxide serves several purposes in the food industry, such as:

Production of hydrogen peroxide follows the anthraquinone process, as described below:

Summary of hydrogen peroxide applications and dosage limits in foods as established by the FDA:4

Hydrogen peroxide is generally recognized as safe by the Food and Drug Administration (FDA).6