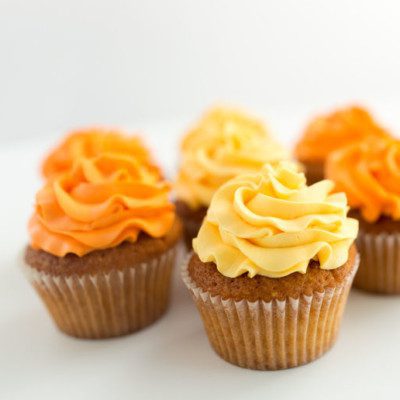 What is Beta Carotene?

Beta carotene is a pro-vitamin A carotenoid naturally found in colorful vegetables and fruits. It is used in cereals, chips, dry cheese blends, crackers, frostings, bakery products, beverages, candies and fillings as a:

The name ‘carotene’ was first introduced in the early 19th century by Wachenroder, who isolated the compound from carrot roots. Other rich sources of beta carotene include spinach, mangos, pumpkins, butternut squash, cantaloupe and many others:1

Synthetic beta-carotene crystals can be produced through chemical and microbial biosynthetic processes.2

Natural beta carotene is composed of cis- and trans-isomers with the trans- being more stable.

Many health benefits have been associated with the consumption of this ingredient, including its role in growth and prevention of eye and skin disorders. Its antioxidative properties may also help with reducing the risk of prostate cancer and cardiovascular disease.

A major limitation with this ingredient is its thermal instability. Stabilized versions in the form of emulsions or microcapsules are currently available from various suppliers.

Wheat and cereal products do not contain significant amounts of beta carotene. Fortification of bakery products can be done either by incorporating powders or chunks of papaya, carrots, pumpkins, sweet potatoes and/or apricots. Or, by adding purified form of this ingredient.

Cakes made with 15% carrot, pumpkin and papaya powder showed significant increase in their stability towards oxidative processes. Cake volume was not affected by the addition of up to 10% papaya and pumpkin powders but dropped thereafter. Similarly, no impact on odor, texture and overall cake acceptability for up to 10% carrot, pumpkin and papaya powder. Rate of staling was lowest with carrot powder cakes (10 and 15% levels) with non-fortified control being most stale.3

Whole wheat bread and crackers fortified with all-trans beta-carotene stabilized the cakes significantly during the pre-baking steps and typical market shelf life. However, baking reduced the levels by 4-15% in bread and 18-23% in crackers. It also caused a shift from the trans-isomer to the less-effective cis isomer (18% in bread and 34% in crackers). A serving of the beta-carotene containing bread and crackers provided over 500 IU of vitamin A activity and thus can be labeled as a ‘good source’ of vitamin A.4

Beta-carotene is considered as GRAS by the FDA. Further guidelines on using beta-carotene in foods are listed in 21CFR184.1245.5