How Do I Make Sprouted Wheat Bread? 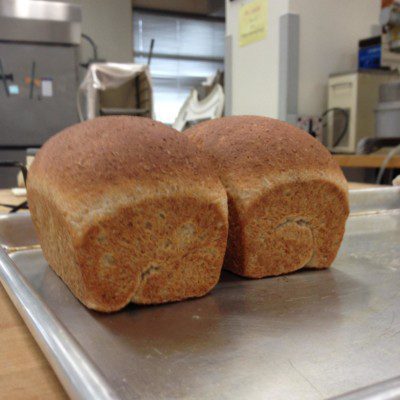 Alpha-amylase activity increases with sprouting time.1 Amylase degrades amylopectin and releases simple sugars, which are then utilized by yeast fermentation. The enhanced level of fermentation results in a larger bread volume. Table 2 shows the specific volume for each variable. Bread volume increased as sprouting time increased.

Some alpha-amylase activity in flour is beneficial due to enhanced yeast fermentation. But too much alpha-amylase activity generates too much sugar, which results in a sticky dough, dark crumb and crust color, coarser crumb, and sticky texture. Picture 1 shows bread with sprouted wheat after soaking for 24 hours. Pictures 2 and 3 are bread made from wheat sprouted for 1 day and 2 days, respectively.

The crust color for the 2-day sprouted wheat is much darker than that for the 1-day sprouting, due to the extra sugar in the latter case, leading to a greater Maillard reaction. Also, the protease in sprouted wheat degrades gluten,2 which renders a less gummy and chewy bread (Table 2).

Looking at the overall quality,  variables 2 and 3 are preferred for breadmaking, with a falling number of 112 or less. Both breads are softer and have a larger volume than bread from variable 1. However, bread using variable 2 sprouts is too soft and its dough is too sticky to handle. If you can’t measure the falling number at your bakery, you can decide the proper sprouting time according to the length of the sprout (Pictures 4-6).

Table 1. Falling numbers of wheat at various stages of sprouting (based on 14% moisture) 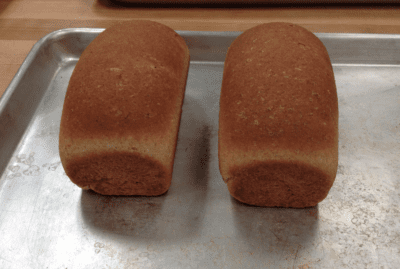 Picture 1. Bread made with wheat after a short soaking time (without sprouting). 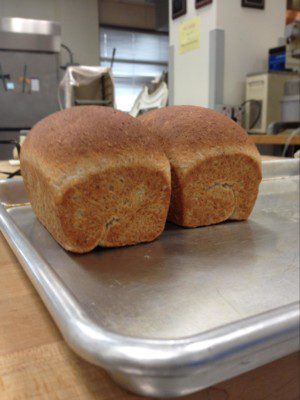 Picture 2. Bread made with wheat sprouted for 1 day. 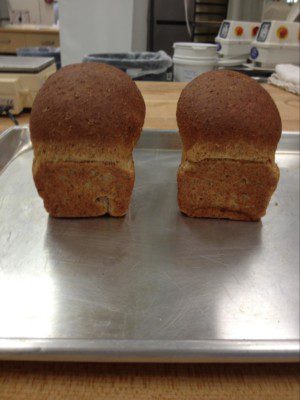 Picture 3. Bread made with wheat sprouted for 2 days. 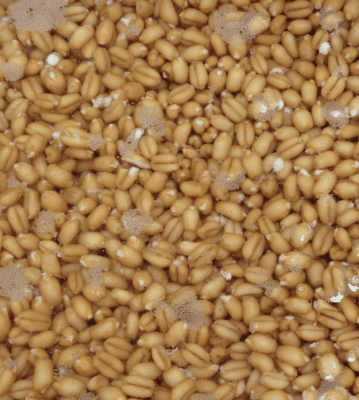 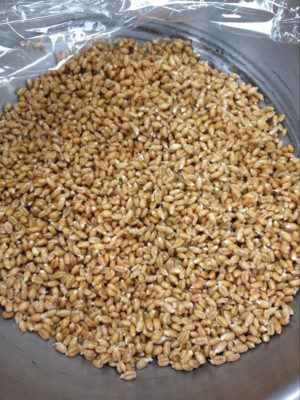 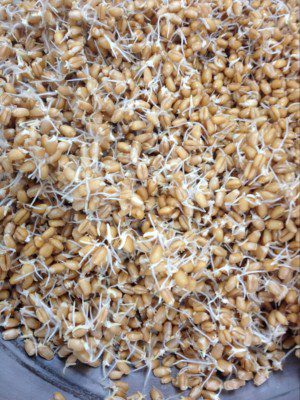 The U.S. Food and Drug Administration, in cooperation with the Illinois Institute of Technology’s Institute for Food Safety and Health (IIT IFSH), created the Sprout Safety Alliance (SSA) to help sprout producers identify and implement best practices in the safe production of sprouts.3

On January 19, 2017, the FDA issued a “Draft Guidance for Industry: Compliance with and Recommendations for Implementation of the Standards for the Growing, Harvesting, Packing, and Holding of Produce for Human Consumption for Sprout Operations” to assist sprout operations subject to the Produce Safety Rule.4