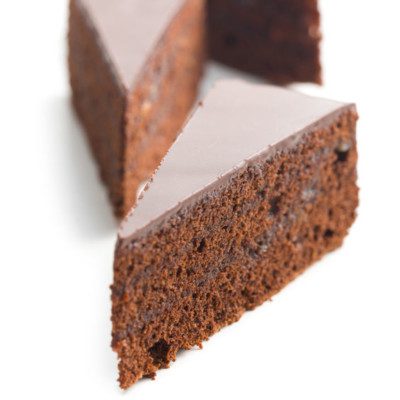 Also known as benzoate of soda

What is Sodium Benzoate?

Sodium benzoate is a common food preservative and a mold inhibitor. It is most effective in low acid foods and beverages and baked goods such as breads, cakes, pies, tortillas and many others.1

Benefits of sodium benzoate include its activity against: 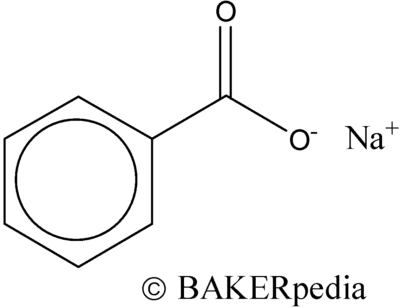 The preservative activity of benzoic acid was described as early as 1875 by H. Fleck and was the first preservant permitted by the FDA. It is used in foods, cosmetics and drug formulations.

Although benzoic acid is found in many plants, it is converted to the active sodium benzoate form to overcome its solubility challenges.

It is an effective preservative in baked products due to its activity against molds responsible for spoilage of most baked products. It is also used to control yeast, pathogenic and spore forming bacteria.2

Despite the potential adverse effect of combining sodium benzoate and vitamin C and formation of benzene, the FDA states that levels of benzene are well below dangerous limits in properly formulated foods.3

Similar to other preservatives, sodium benzoate can be mixed in the baked good formula or can be dusted onto the surface. Permitted usage levels of in food products are:

Sodium benzoate is generally recognized as safe by the FDA, when used for its intended purpose.6