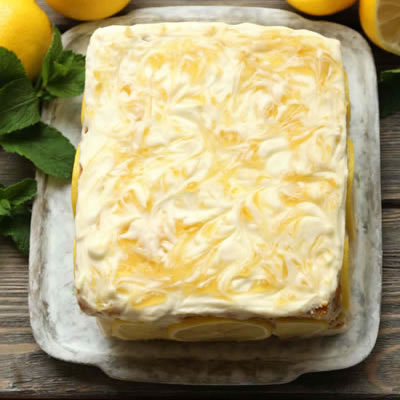 Sodium ascorbate is used in frostings as an antioxidant and preservative to stabilize the system.

What is Sodium Ascorbate?

Sodium ascorbate is a mineral form of ascorbic acid (Vitamin C). It is used as reducing agent and an antioxidant in the food industry.

Sodium ascorbate naturally occurs in citrus fruits and many vegetables. It can be synthesized from ascorbic acid and sodium bicarbonate.1 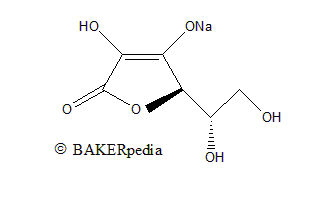 In bread, it is used as part of the dough conditioner system to improve the physical properties of the dough during processing. For the detailed principle of how sodium ascorbate improves the dough function, refer to the topic “ascorbic acid” in BAKERpedia.2 In frostings, it is also an antioxidant used to stabilize the system.

Usually added to the dry ingredients at approximately 0.1%.

About 11% of the sodium ascorbate mixture consists of sodium. If you take 1,000 milligrams, you will obtain 111 milligrams of sodium.1 The amount of sodium in the recommended dose should be listed in the supplement facts.

Sodium ascorbate is GRAS according to the article 21CFR182. 3721 in the Code of Federal Regulations.4

Is Staling Due to Moisture Loss Over the Shelf Life of Bread?

Propylene Glycol: Should it be in your baked goods?