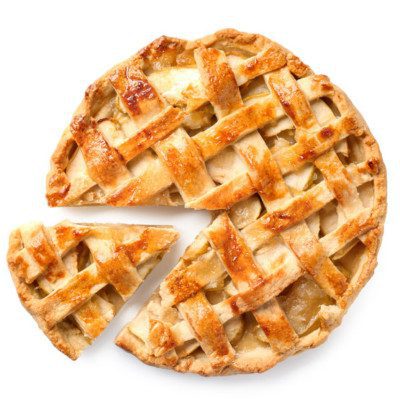 What is Partially Hydrogenated Oil (PHO)?

Partially Hydrogenated Oil (PHO) is vegetable oil in a solid form at room temperatures. To make PHO, vegetable oil is placed in the presence of hydrogen and a catalyst. During this process, the C=C bonds are dismantled, forming a solid fat which increases the melting point of the ingredient.  This results in incomplete hydrogenation which partially converts the oil to trans isomers, forming trans fat.

In the 1890s, Nobel laureate Paul Sabatier discovered the chemical process for the hydrogenation of vapors. In 1901, Wilhelm Normann showed that liquid oils could be hydrogenated. In 1909, Procter & Gamble acquired the US rights to the Normann patent, selling the first hydrogenated shortening under the brand name Crisco®.

To convert soybean, cottonseed, or other liquid oils into a solid shortening, the oil is heated in the presence of hydrogen and a catalyst. The hydrogenation process eliminates part of the double bonds and converts some unsaturated fatty acids to saturated fatty acids.1 This process solidifies the oil,  increases its melting point, improves consistency for use as a margarine and increases the resistance to oxidation.2

Also, during the partially hydrogenation process, trans-fatty acids are formed due to the cis/trans conversion on positional shifted in the fatty acid chain.

PHOs is very versatile in all pastry, cookie and frosting applications.  Baker’s who are seeking to replace the PHOs in their formulas can now find alternatives. Palm kernel oil is the most prevalent alternative for PHOs today, as it provides similar structural integrity.

Other techniques are also used to produce shortenings or margarine from vegetable oil instead of using partially hydrogenation, such as blending fully hydrogenated oils with other oils, and interesterification.3

The consumption of partially hydrogenated oils (PHOs) high in trans fat is associated with an increased risk of cardiovascular disease and other non-communicable diseases.3 Consumption of PHO raises levels of low-density lipoprotein cholesterol and triglycerides, lowers levels of high-density lipoprotein cholesterol, induces an inflammatory response, and even at low levels of intake (e.g., 2 to 4% of total calories) significantly increases the risk of coronary events.4

Based on new scientific evidence and the findings of expert scientific panels, the Food and Drug Administration (FDA) has tentatively determined that partially hydrogenated oils (PHOs), which are the primary dietary source of industrially-produced trans fatty acids, or trans fat, are not generally recognized as safe (GRAS) for any use in food based on current scientific evidence establishing the health risks associated with the consumption of trans fat.

A compliance date of June 18, 2018 has been established by the FDA to remove all PHOs, either directly or as ingredients in another food product, for use as a food additive.5