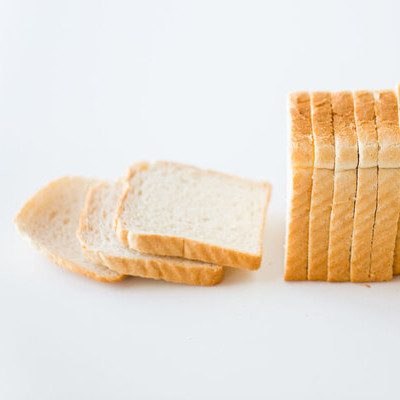 What is Glucose Oxidase?

Glucose oxidase, or simply GOX, is a type of enzyme which belongs to the group of oxidoreductases. It has extensive application in the food industry. GOX has become a part of flour improver mixes and dough conditioners. It is a clean label alternative to ADA, potassium bromate and other oxidizing agents that have come under public scrutiny due to health concerns.

Uses of GOX in food include:1

Almost all GOX preparations available on the market are produced by Aspergillus niger and other species belonging to that fungal genus. Production of glucose oxidase is believed to be a survival mechanism for fungus under certain adverse conditions.

The following table summarizes some key aspects of GOX when used in high-speed breadmaking:

GOX irreversibly oxidizes β-D-glucose to glucono-δ-lactone, which is immediately converted to gluconic acid in the presence of water. In addition to glucose, it oxidizes a number of aldose molecules such as α-D-glucose, mannose, xylose, and galactose.2

GOX addition to yeast-leavened systems creates oxidative conditions which promote the formation of a superior or more developed polymeric network through one or a combination of the following mechanisms:3

When adding GOX to bread and bun formulations, the ultimate goal is to produce hydrogen peroxide H2O2  and create the necessary oxidizing conditions that provide the dough strengthening effects.

Large scale production of GOX relies on fermentation and downstream processing using modern biotechnology. The enzyme is typically obtained from fungal sources, such as Aspergillus oryzae or Penicillium chrysogenum.

The following diagram summarizes the commercial production of GOX:

The addition of GOX creates a stronger dough which renders the following results:

Like any other enzyme, functionality of GOX in the bakery industry is affected by temperature, pH, ionic strength, and moisture level in the dough impacted by flour hydration.

As GOX requires both oxygen and glucose, its strengthening effect on the bulk rheology of the dough occurs mainly during mixing, where oxygen is not limited. In later stages of the breadmaking process, such as proofing and baking, the reaction rate and GOX functionality is yet to be fully understood. It is reasonable to assume that GOX action stops quickly after mixing as the oxygen incorporated as air during mixing is rapidly consumed by yeast.

GOX is GRAS (Generally Recognized as Safe) and considered a food processing aid according to the Codex Alimentarius. The FDA regulates their origin (food-compatible) and establishes limits to their use (if applicable) based on GMP.