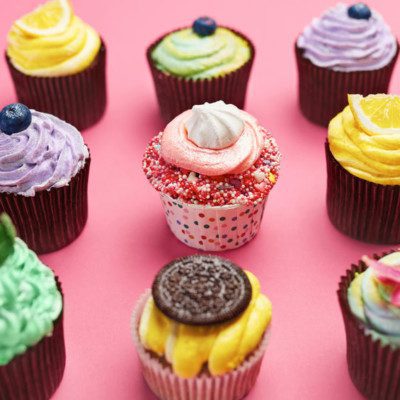 What are Chelating Agents?

Chelating agents are food additives that prevent oxidation and increase shelf life of baked goods. They sequester metals, preventing them from taking part in color or flavor deterioration. Chemically, chelating agents are organic compounds with a ring-like center which forms at least two bonds with the mineral ion to produce complex structures, referred to as chelates.1

The word ‘chelate’ is derived from the Greek ‘chele’ which means crab’s claw. Two key characteristics are essential for chelating agents’ functionality:1

Metals such as calcium, zinc, iron, copper and many others can interact with components of food systems or can act as cofactors for enzymatic activity. By binding metals, chelating agents can delay/retard these activities, thus preserving the functional and sensory properties of food products. Some chelating agents can also act as effective antioxidants.

EDTA is manufactured using a variation of the original method developed by Munz in 1935 in Germany. The process involves treating ethylenediamine with formaldehyde and a source of cyanide such as HCN or NaCN.The reaction yields the tetrasodium EDTA species, which is converted in a subsequent step into the acid form.3

The synthetic origin of EDTA and its non-biodegradable nature have prompted the search for alternative clean label ingredients such as:

However, none of these has been successfully used as a replacement for EDTA.

Chelating agents are used in a wide range of food products and are FDA-approved additives in:

A few common kinds in baking:

Ethylenediamine (EDTA): The most universally known chelating agent, EDTA serves as a multi-dentate molecule because it can form two different bonds.

Disodium pyrophosphate: Created by the chemical reaction of phosphoric acid and sodium carbonate, yielding sodium phosphate which must be heated further to achieve a second yield of disodium pyrophosphate. In baking, the primary function of disodium pyrophosphate is that the compound serves as a source of acid to react with baking soda resulting in leavening. During fermentation, leavening enables rise in the product due to the formation of carbon dioxide gas creating air pockets within the crumb as well as the evaporation of alcohol. A second function is increased water retention capacity within the baked item leading to increased moisture and longer shelf life.

Citric Acid: Serves the capacity to slow the rate of discoloration as well as preserve aroma. Utilized as a preservative in fruit fillings of pastries and other baked items.

Chelating agents approved by the FDA in foods include: