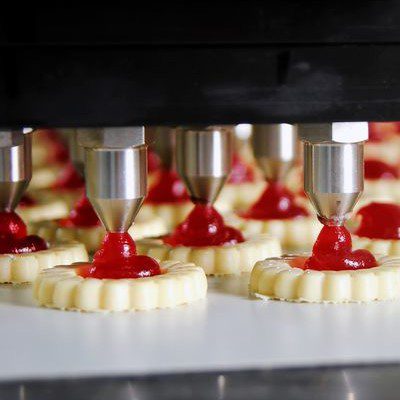 What is Ascorbyl Palmitate?

Ascorbyl palmitate is a food additive used as an antioxidant. It is an ester of ascorbic acid (Vitamin C) and palmitic acid.¹,²

Lloyd A Hall, an American chemist identified the antioxidant properties of ascorbyl palmitate and developed methods to use other antioxidants like citric acid, lecithin and propyl gallate to prevent food oxidation. ¹,²,³

Benefits of ascorbyl palmitate in breadmaking include: ¹,²,³

Ascorbyl palmitate is commercially produced through the two following processes:

Ascorbyl palmitate is commonly used in fat-based systems such as fillings and frostings. However, positive effects have been found in bread making, just like ascorbic acid.

Some considerations when working with ascorbyl palmitate: ¹,³

Levels of ascorbyl palmitate in some food products:¹

Ascorbyl Palmitate is considered GRAS by the FDA, when used under the appropriate good manufacturing practices.4