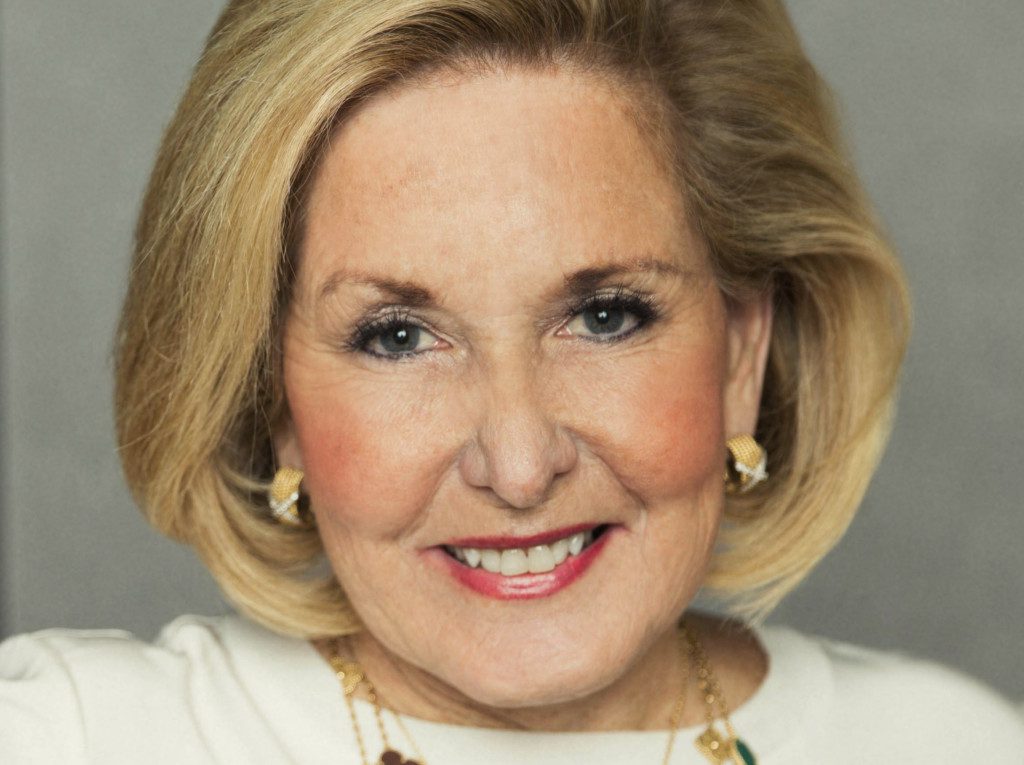 You never know where the baking industry will take you, no matter how you plan. Cordia Harrington did not have a “strategic plan” to become influential leader in this industry. But now she is. How did she get there? It wasn’t an easy road.

In 1993, as a McDonald’s Owner/Operator and a Member of the MoKan Bun Committee, she was introduced to the ground floor of a bakery, she knew this was the place she wanted to be. She fell in love with the process, the people and the pace of baking.

She discovered McDonald’s need for diversity in their supplier chain. So she offered to “become their new baker” even though she had no past experience. What she lacked in prior knowledge, she made up with persistence. Four years and over 30 interviews later, Cordia had worked her way towards becoming a McDonald’s Baker.

Getting in the door as a supplier was just the first part. She poured all her resources and then some into creating the Tennessee Bun Company in 1996. This new undertaking came with its share of setbacks and issues. One major challenge was production volume. Cordia remembers the production forecast was over 40 hours per week, but when the plant opened is was only 28 hours a week for the first 18 months Just keeping the bakery afloat was most difficult part.

Over the years, however, her company not only stayed afloat, but thrived. Today, Cordia is CEO of The Bakery Cos., that covers the Tennessee Bun Company, Nashville Bun Company, Cold Storage of Nashville and CornerStone Baking Company and Masada. The plant now turns out over eight million baked goods every day, with more than 500 employees.

The Bakery Cos. has customers in the U.S., South America, and the Caribbean. They supply products to some of the largest food companies—McDonalds, Five Guys, Whole Foods, Perkins and Pepperidge Farm, just to name a few. It’s no wonder

Cordia is fondly known in the industry as the Bun Lady. Her legacy will be more than just buns, however. She has worked to make a difference in the industry that won her heart, and loves helping others find success and new opportunities.Cordia, along with her husband and business partner Tom, has helped at least 70 students with scholarships, and assisted 17 former employees and friends in becoming McDonald’s Owner/Operators.

Her proudest accomplishment, however, is seeing her children take part in the business and carry on down the trail she blazed.

A love for the baking industry

Over 20 years later, and Cordia still adores working in the baking industry and what it stands for. In a recent interview she said, “The ‘art and science’ is challenging everyday…no two days are the same.  If a person wants a career that allows them to move around, move up and work among great talent—this is the right industry!”